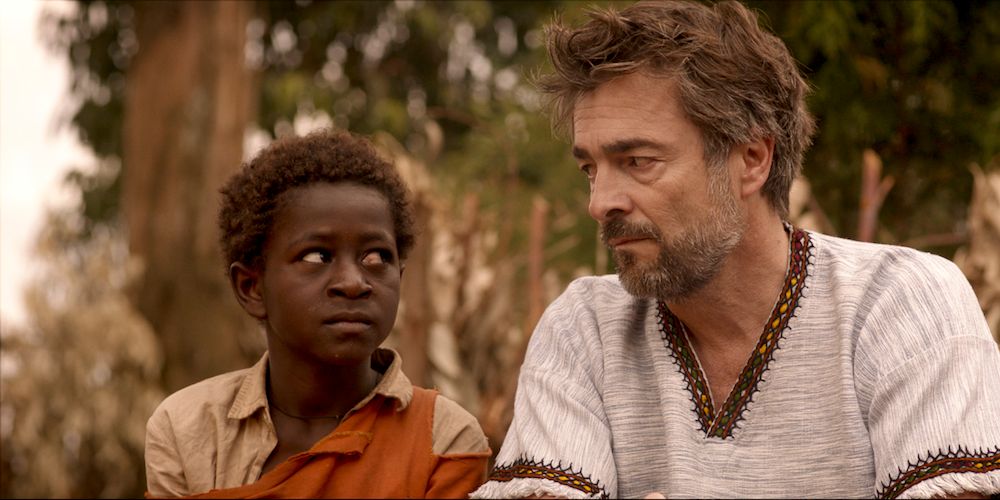 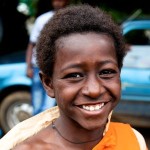 For Admassu’s part, only sixty kids were auditioned. Henok was the first! This amazingly talented young man was found in the Merkato in Addis Ababa, where he lived and worked on the street. He did not speak a single word of English before he was coached for the role of Admassu Amare. The boy’s name in the movie means: “The horizon becomes beautiful”. 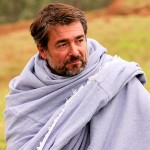 Stefan is one of the most famous Swiss actors. He was very keen on jumping into this extraordinary experience of shooting a movie with an Ethiopian street kid. In his performance as Franz Arnold, a top international football executive who is battle-hardened but comes to open up his sensitive side, Stefan was able to show the depth of his acting range. He also helped Henok to develop his approach to acting, working intimately with the boy throughout the process. 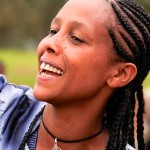 Rahel Teshome is a member of the Ethiopian National Theatre. Her performance during an audition convinced director Stefan Jäger right away to enlist her in the part of Nebiat, a nurse in a small village.  She has an important impact on both Franz and Admassu in the story. 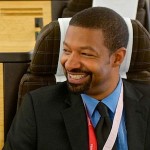 The part of Jonathan, assistant to Franz Arnold, was difficult to cast – it called for someone  who was business savvy and ‘international’, but at the same time sensitive to the delicate and hazy margins such a lifestyle. Yet there was one favorite from the outset of auditions: Kenny Allen, the well-known American musician and composer, who has lived in Addis Ababa for several years now. He also became one of the composers for the soundtrack of “Horizon Beautiful”. 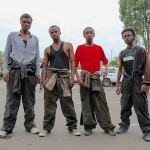 These young men brought forth a precise and comedic presentation of the ‘Hammergang.’ Although this was their first time on screen, they really worked together well as a unit, playing off of one another and accentuating humorous moments, while also harnessing the passion and power of street youth.